August 6, 2022 – West Bend, WI – It was July 29, 2022 when WashingtonCountyInsider.com first relayed the news that a second location was in the works for the State Bank of Newburg in Washington County, WI.

State Bank of Newburgh has been in business for 110+ years. Founded December 12, 1911, the bank originally had two employees and $12,000 in capital, according to the website.

First President = John J. Reichl. Mr. Reichl served as president for 51 years from 1911-1962. He never worked at the bank. He was the owner of Reichl’s General Store in Newburgh

The bank was originally located at 614 Main Street, the current location of Newburgh Village Hall.

The bank later moved in 2000 to the corner of Congress Drive and Hwy 33; an addition was put on in 2013 which included “five new offices, two more bathrooms, a bigger break room and more storage.”

A second location is being planned for Main Street in the Barton area. Although it has yet to be confirmed, there is a lot opening at the intersection of Highway 144 and Main Street as Hilltop Service is closing after 50 years in business. An auction is being held August 31, 2022 and all items must be removed by September 2, 2022. Click HERE to read more. 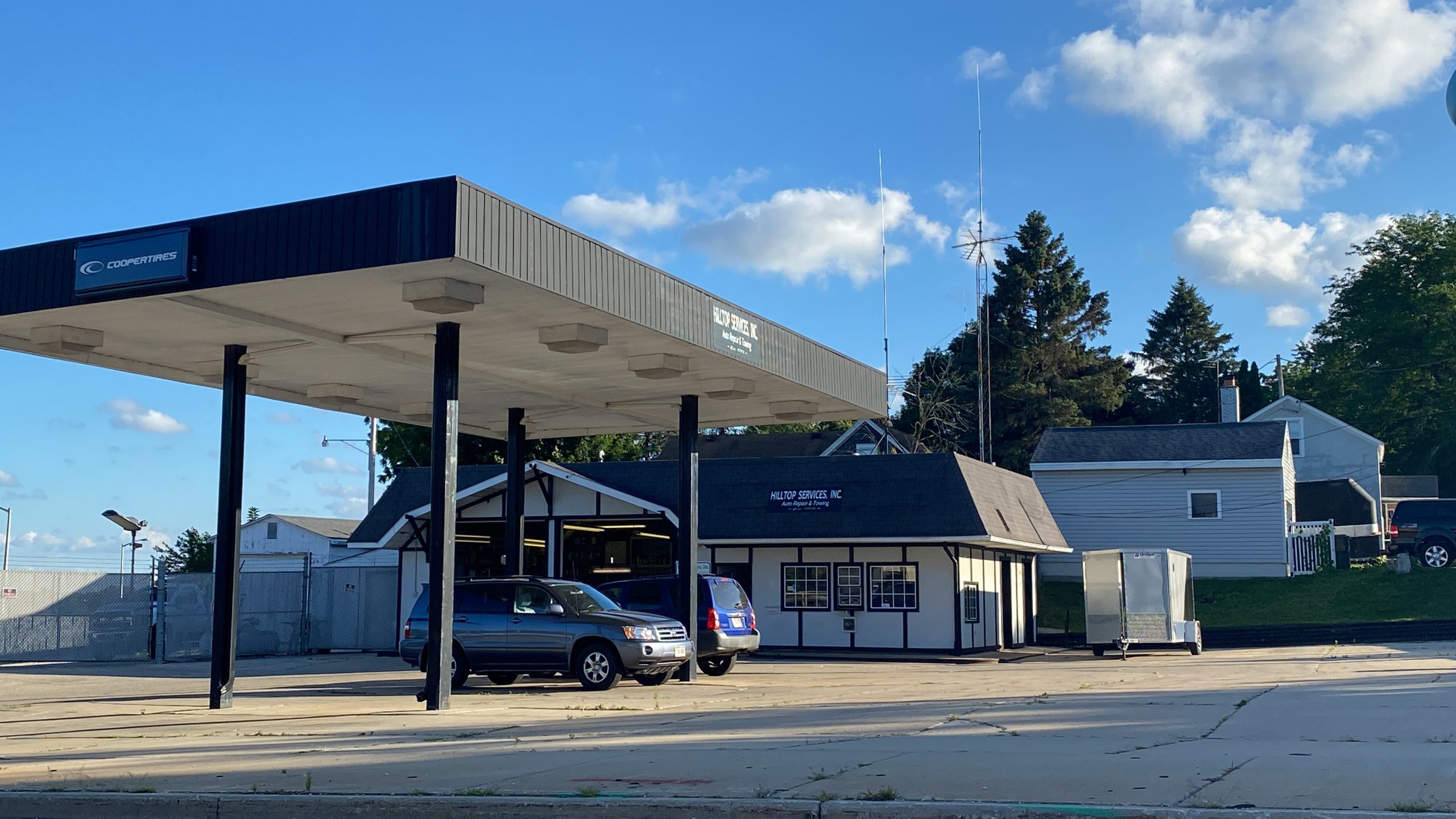 The bank’s new location is reportedly to accommodate clients who travel from the northwestern part of the county and further north.

This is a working story, and more information will be posted when details are available. 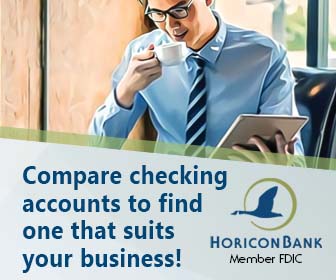