The plan is meant to encourage local governments to assess infrastructure in their communities, and to design, seek funding for and construct projects that improve conditions for “human-powered” transportation, said Brian Martin, executive director of the Miami Valley Regional Planning Commission.

“Just as the regional bikeways network guides the planning work for bicycling in the Miami Valley, this (active transportation) plan centers pedestrian planning on the transit service networks,” he said. “Connected and accessible sidewalk infrastructure is critical for transit users to access the system and reach their destinations after they leave the transit vehicle.”

The city of Dayton is also working on a separate active transportation plan that combines, expands upon and replaces traditional bike and pedestrian plans, said Susan Vincent, a planner with the city of Dayton.

A new standard for municipalities is to ensure that their plans and projects are inclusive of all users, not just cyclists, she said.

Dayton’s active transportation plan will update and replace the city’s Bike Action Plan 2025 and the Safe Routes to School Travel Plan, both of which were adopted in 2018, she said.

A map that is part of the Miami Valley Regional Planning Commission’s final draft of the active transportation plan. CONTRIBUTED 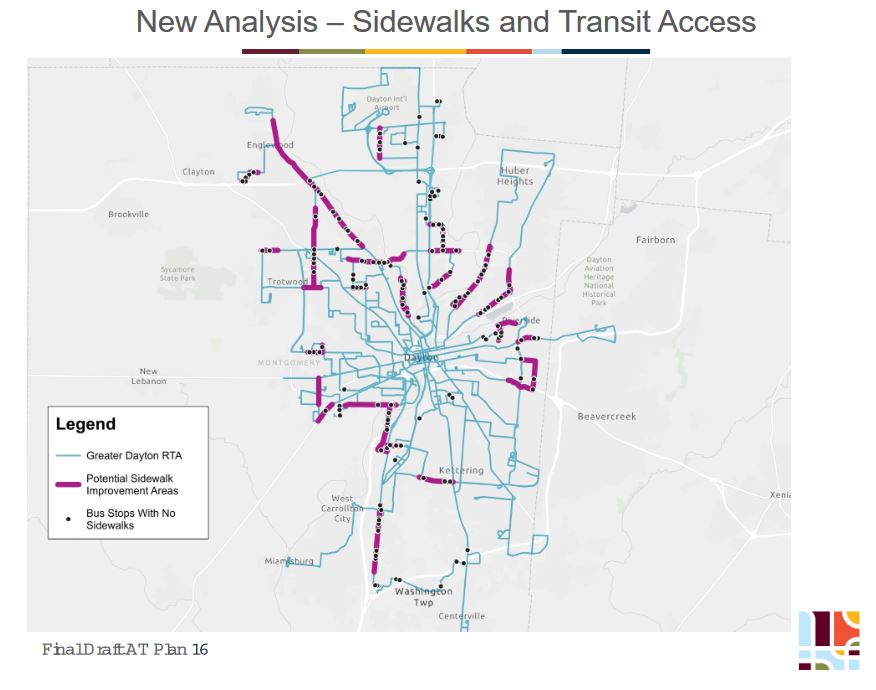 A map that is part of the Miami Valley Regional Planning Commission’s final draft of the active transportation plan. CONTRIBUTED

The city’s initial listening phase for the plan has finished, and more than 1,000 people completed an online survey and provided comments on an interactive web map, she said.

The city expects to have a draft done and released for public review in early 2023.

The Miami Valley Regional Planning Commission’s board of directors is expected to consider adopting its plan next month.

If approved, commission staff would start to transform a regional bikeways committee so it includes advocates for walking and transit access, Martin said.

“We will explore developing a strategic funding plan to look at the phasing of projects in the plan, available funding sources and timing of phases to avoid projects competing against each other for funding,” he said. 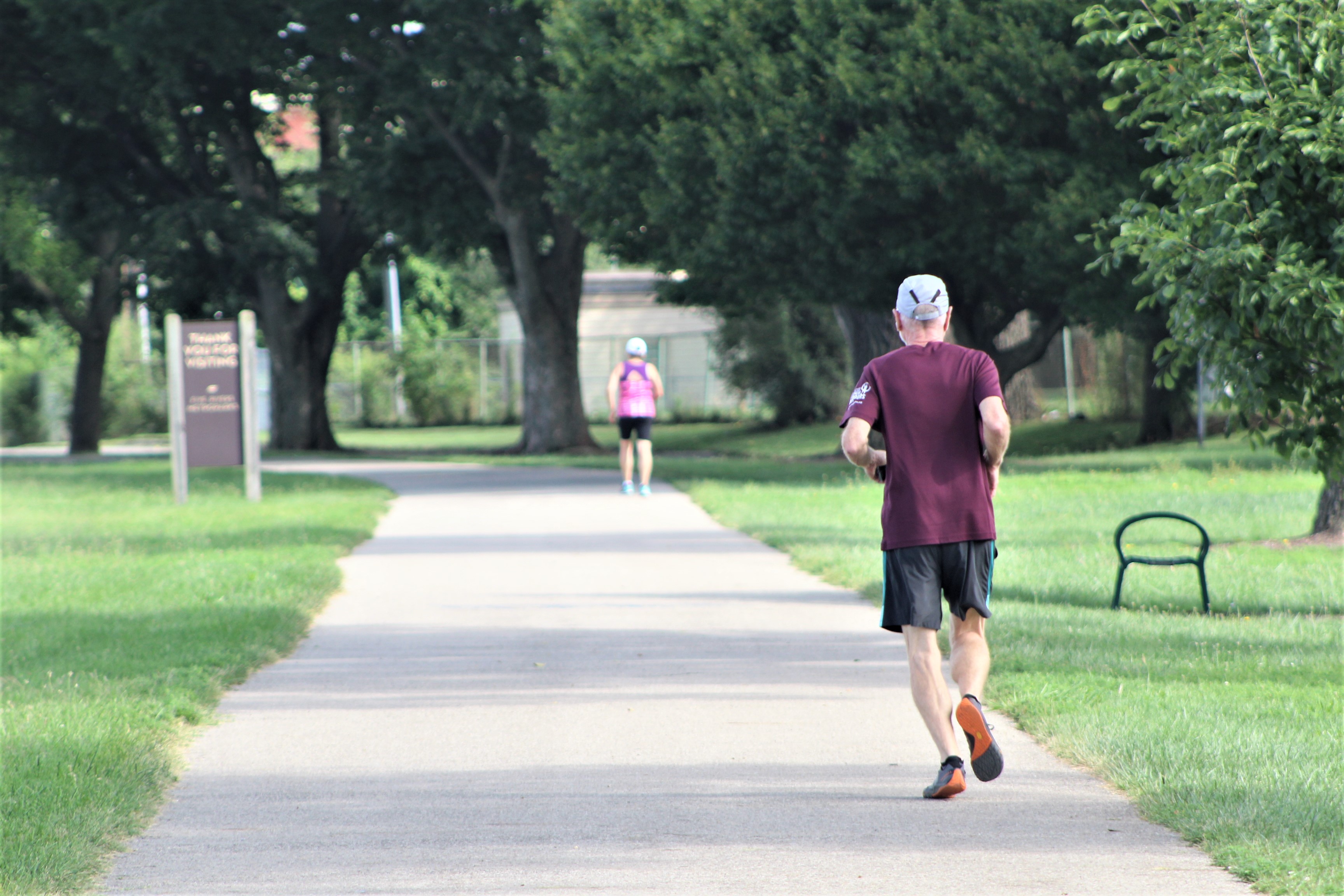 Communities can use the plan’s analyzes or do their own to identify and develop projects that will improve the infrastructure for active transportation, he said.

“For example, communities could make a more detailed study of the connectivity, condition and ADA compliance of their sidewalk networks than MVRPC was capable of doing at the regional scale,” he said. “We believe the plan will inspire communities to think about active transportation and the needs of all their residents in a new way.”