While some celebrities spend money on luxury items like designer bags, shoes, jewelry, and multi-million homes, these Hallyu stars opt to cruise the city in style with their expensive cars. Like Hollywood A-listers, these Korean celebrities own drool-worthy sports or classic luxury cars. Keep on reading to learn who they are!

The singer-actress is indeed one of the most hardworking celebrities in South Korea, dominating both the music and acting industry with her smash hit singles and box office movies and K-dramas.

Besides giving back to the community by supporting several charitable organizations, IU also likes to spoil herself with luxury cars.

According to a report, the “Hotel del Luna” star owns a Porsche Cayenne. It is a German luxury midsize sport utility vehicle that performs like a sports car.

Interestingly, she flaunted her driving skills in a 2020 YouTube video where she mentioned that she bought her father his dream car.

She did not reveal what type of car it was; instead, IU teased her father’s “poor way of driving.” 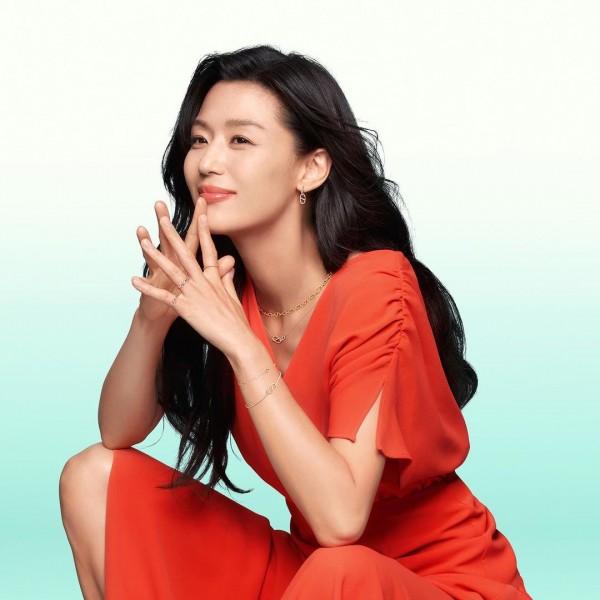 It’s no surprise why the Hallyu queen is on the list of Korean celebrities with expensive cars. For one, Jun Ji Hyun has millions of real estate assets, so it means she could totally strive not just one but multiple luxury cars. 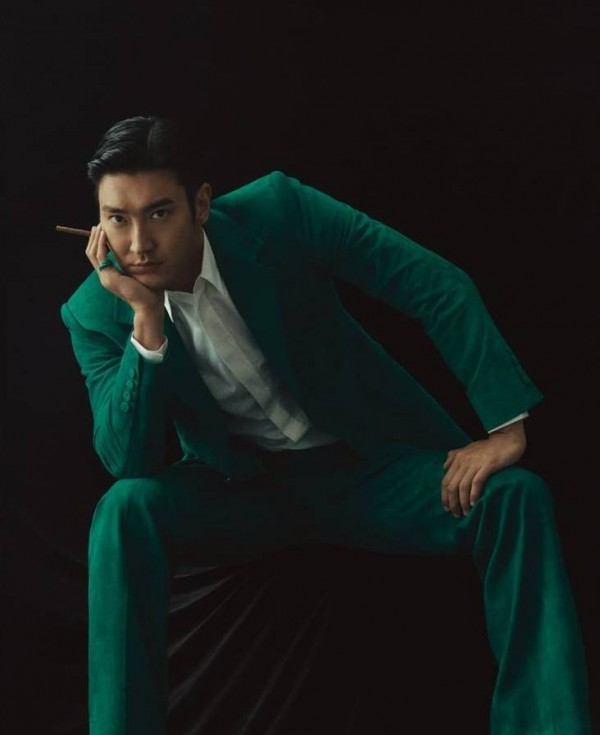 Another Korean celebrity who owns a luxury car is none other than Super Junior’s Choi Siwon, who is also the brand ambassador for Audi Korea.

The singer-actor is an owner of a 2-seater sports car Audi R8 which the German car company released in 2006.

It has a sleek and timeless look that totally complements Choi Siwon’s style. 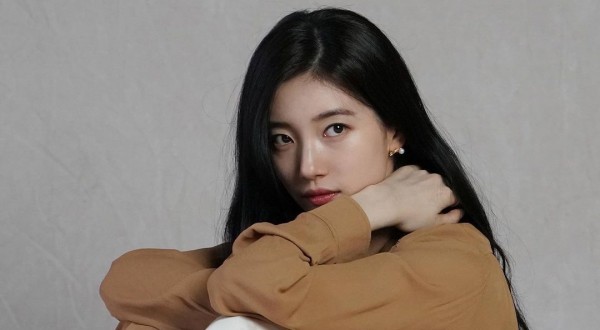 The “Anna” star prefers driving the city with her Porsche 911, a two-door 2+2 high-performance rear-engined sports car.

The classic feel to it might be why Suzy fell in love with the Porsche 911, which was introduced in 1964 by Porsche AG in Germany.

Interestingly, her 140,000 USD car was featured in “Off the Record” and revealed that driving was her way of releasing stress. 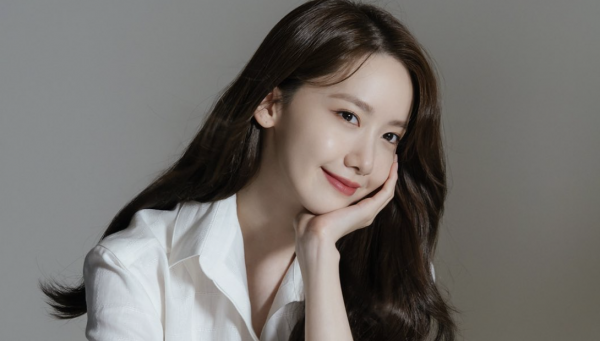 Like IU, Girl’s Generation’s YoonA is also a fan of supercars and owns a Porsche Cayenne Coupe.

IN CASE YOU MISSED IT: Girls’ Generation YoonA Made ‘Big Mouth’ Co-Star Lose Focus For Being Too Pretty