According to Finder’s survey, the most common lies used on auto insurance applications are…

No. 1: Accident record. More than 30% of respondents confess to fibbing about their driving record by underreporting car accidents to try and save money on their auto rates. (Photo: Photo: Diego M. Radzinschi / ALM) 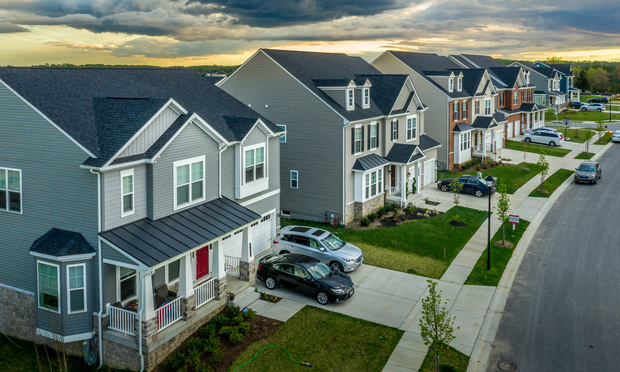 No. 2: Address. Almost 30% of respondents report using a different location than their actual address in hopes of getting lower premiums.
(Photo: tamas / Adobe Stock) 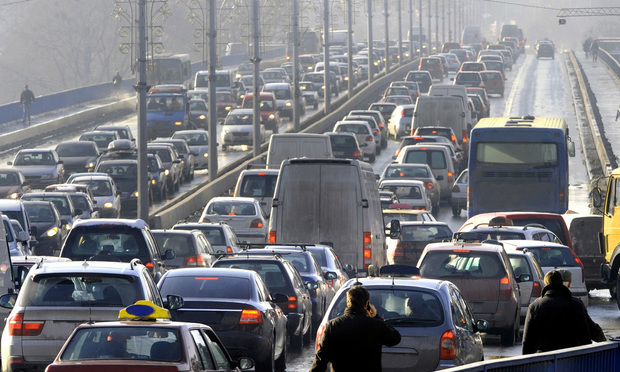 No. 3: Car usage. About 26% of respondents report not being truthful about how they plan to use their vehicles, such as not admitting to driving for business purposes, like working for Uber or food delivery services.
(Photo: bibiphoto / Shutterstock) 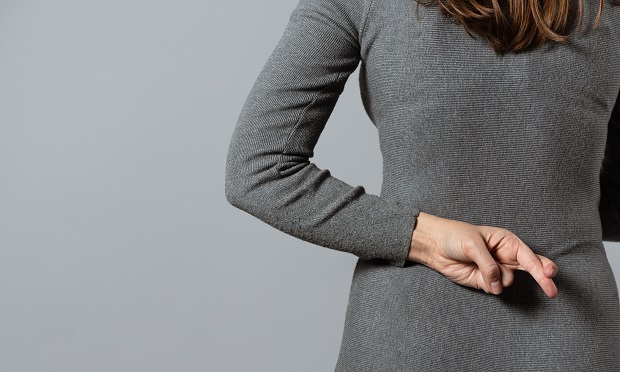 Other more minor lies included respondents not reporting all drivers for their vehicle (26.3%), lying about their ticket history (25.5%), and inaccurately listing their car’s primary driver (18.1%).
(Photo: bibiphoto / Adobe Stock)

While many believe that honesty is the best policy, a recent Finder.com study found that many auto insurance applicants lie in hopes of saving money. The data revealed that 35.8 million Americans across all demographics fib to insurers for lower auto rates.

That number is up sharply compared to a 2020 Finder survey, which found that 11.8 million weren’t truthful when applying for auto coverage, a 204.8% increase. In this article, we’ll review what the new data showed are the most common lies and the gender, age and location of the consumers telling them.

The slideshow above illustrates the top lies that Americans tell when applying for auto insurance.

The survey showed that the primary reason Americans lie to car insurance companies is to save money. About a third of survey participants said they lie because they’re a high risk and know they’d pay higher premiums telling the truth.

The fibbing survey participants estimated they’d save an average of $ 362 per month or $ 4,342 per year. While we do not know how that matches up to any actual savings, it’s a significant amount that likely influences their propensity to lie.

Finder’s study found that men (19.8% or 23.9 million) lie more often than women (8.9% or 11.9 million) on car insurance applications. The high discrepancy may be because young men pay some of the highest auto premiums.

According to Finder’s data, Millennials are the most likely to lie when applying for car insurance. Here’s more data on the age of those who lie on applications:

Since younger drivers typically pay higher rates than older drivers, they may have more incentive to lie on applications to save money. While the survey shows that Gen Z lies less than Millennials, that could be because some have not reached driving age or may have coverage through a parents’ auto policy.

The following shows the estimated monthly median auto insurance savings for those who lie on applications:

Finder also analyzed the location of those who lie on car insurance applications. Drivers in the West (16.3%) were most likely to lie, and those in the Midwest (11.1%) were the least likely.

The downside to lying on auto insurance applications

It may be tempting to lie when applying for auto insurance, especially if you think it will save a significant amount of money on premiums. However, the downside is that if an insurer discovers you fraudulently obtained coverage by lying on an application, they can deny your claim and even cancel your coverage.

Therefore, it’s wise for insurers to communicate the financial dangers of not being truthful to potential policyholders. They should encourage consumers to consider legitimate ways to cut the cost of coverage by taking advantage of available car insurance discounts, shopping around, and comparing multiple quotes to find affordable coverage that meets their needs.