How college admissions have changed over the past 75 years

The Gothic campus of the University of Chicago 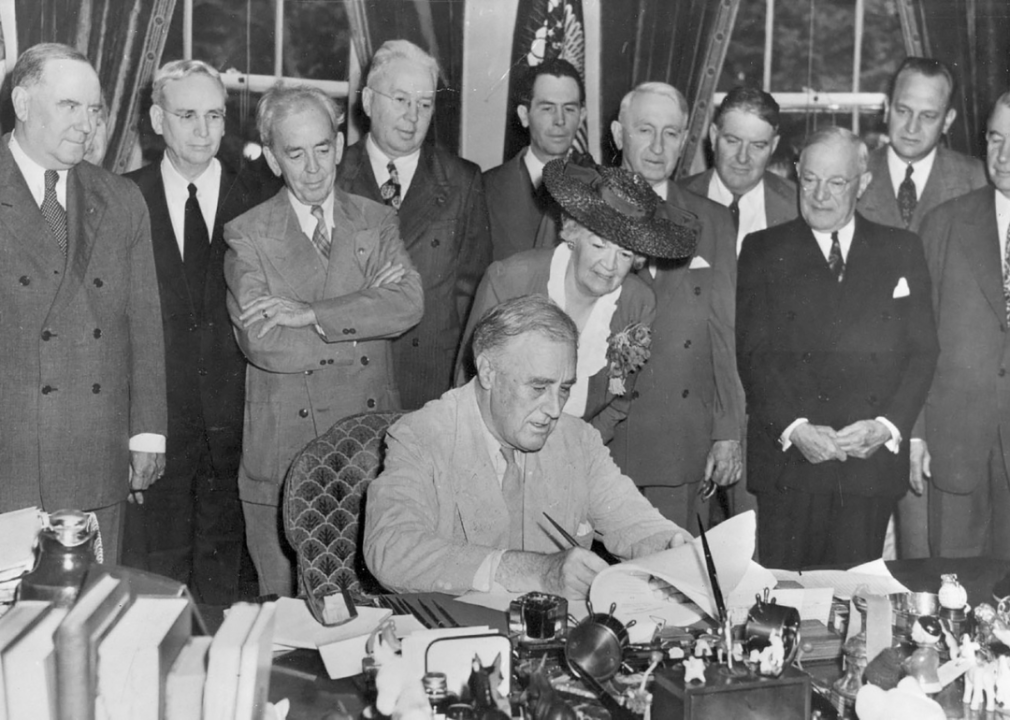 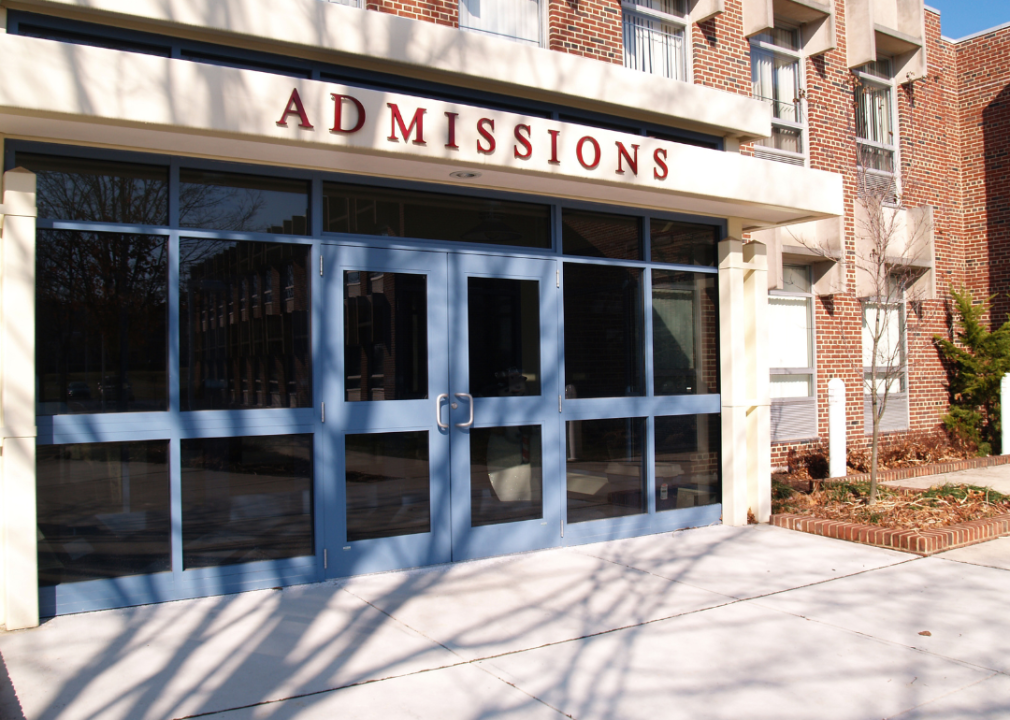 The exterior of a college admissions building 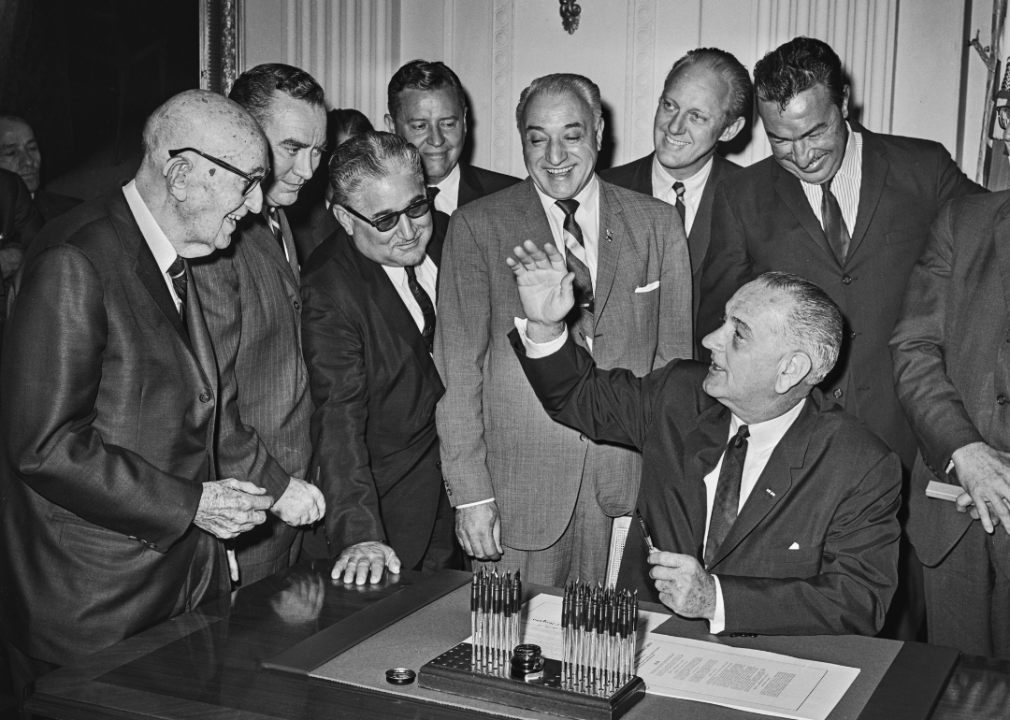 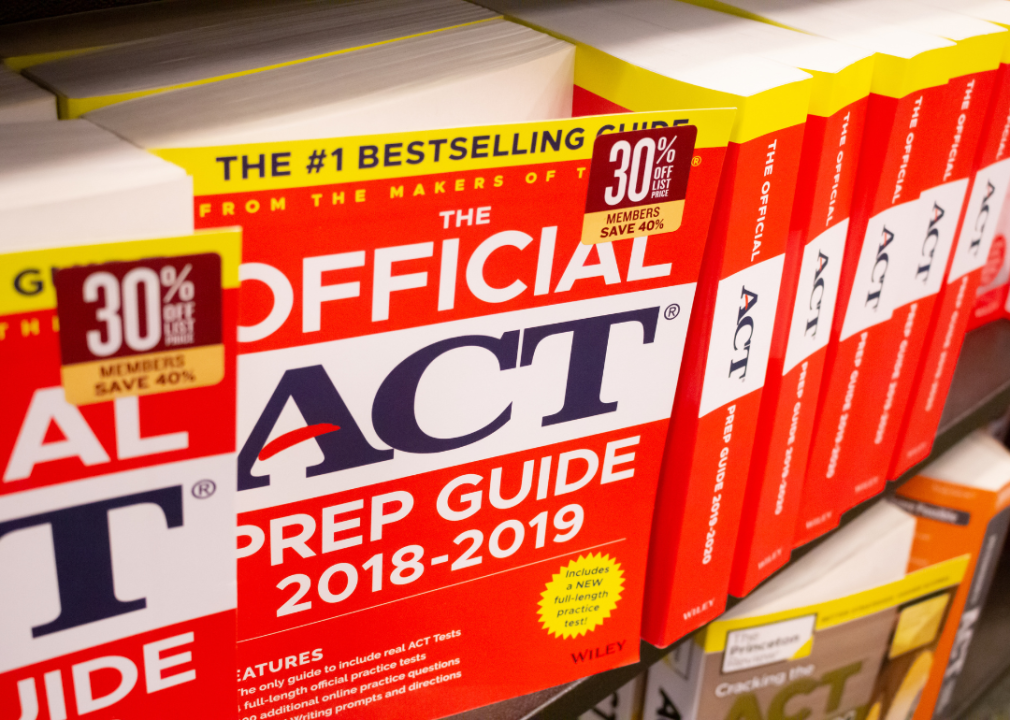 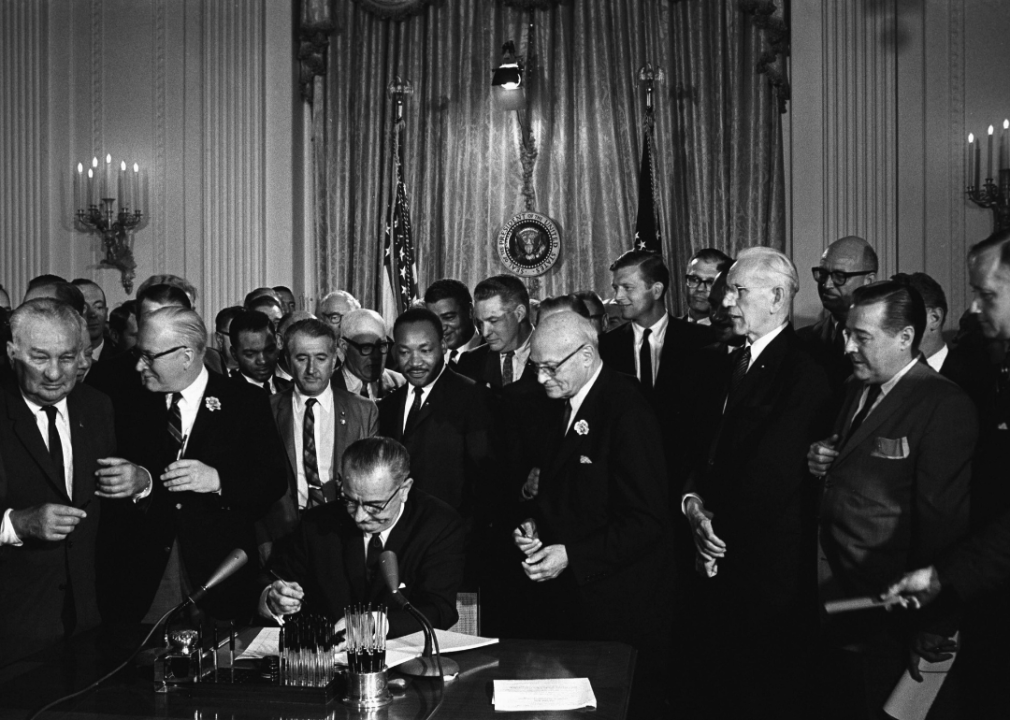 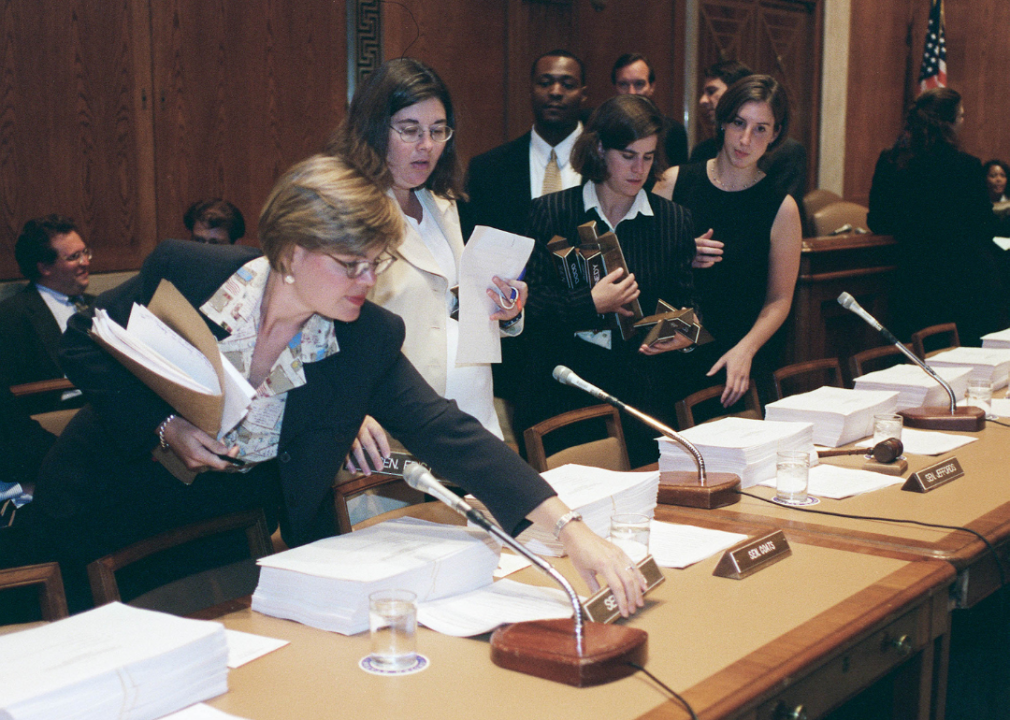 A staffer for Sen. Dan Coats, R-Ind., Distributing name plates on the table in preparation for the joint conference committee meeting on the 1965: Higher Education Act 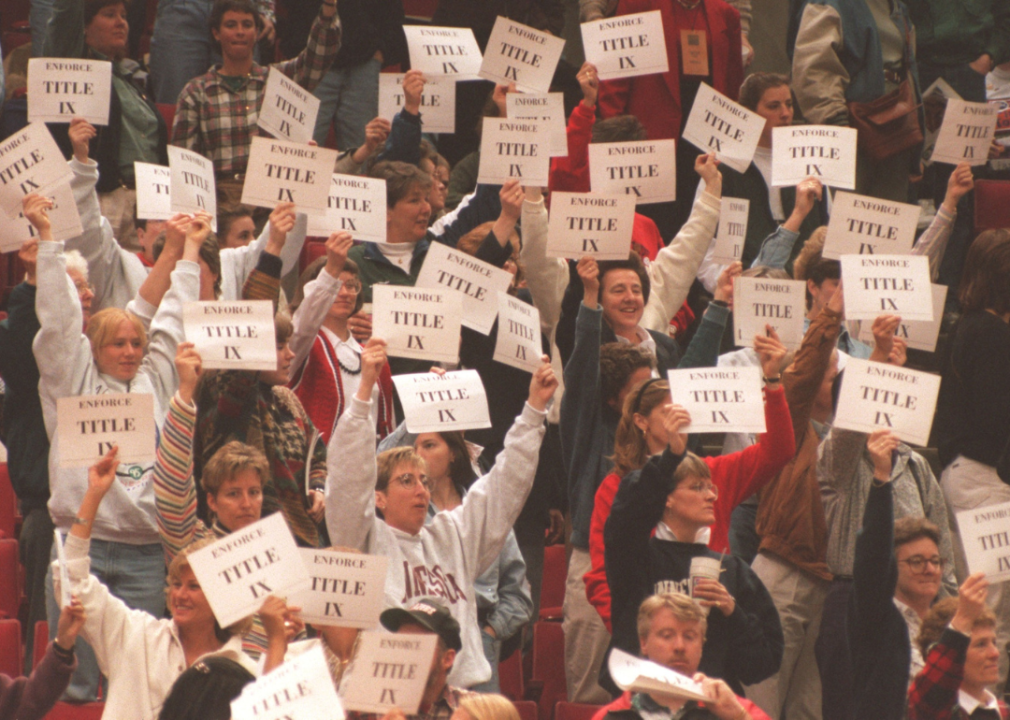 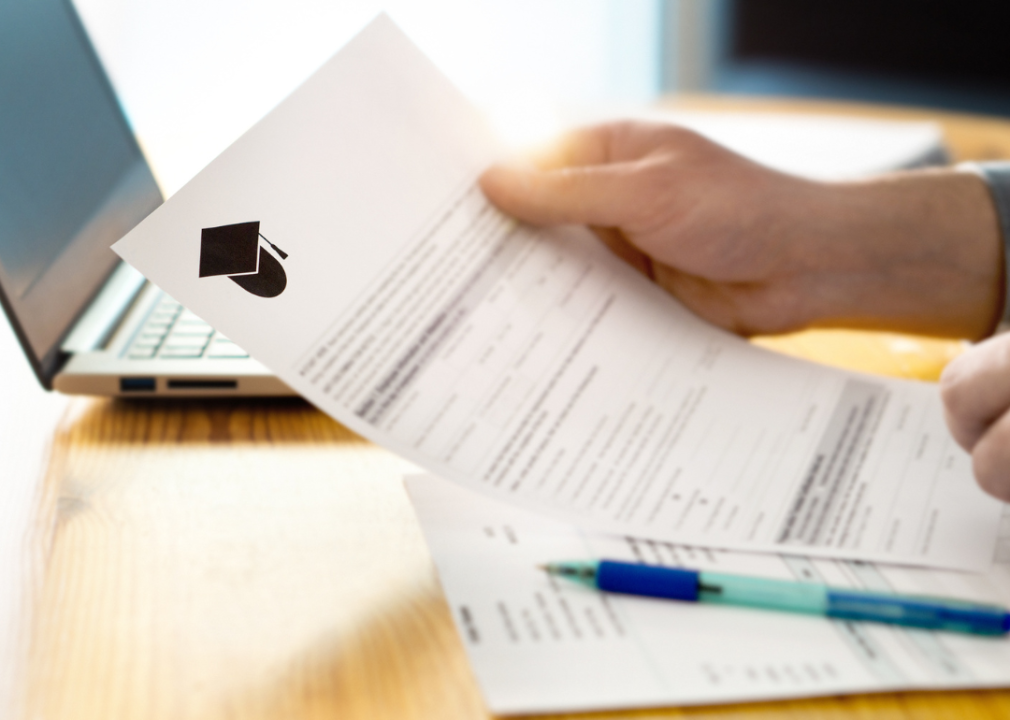 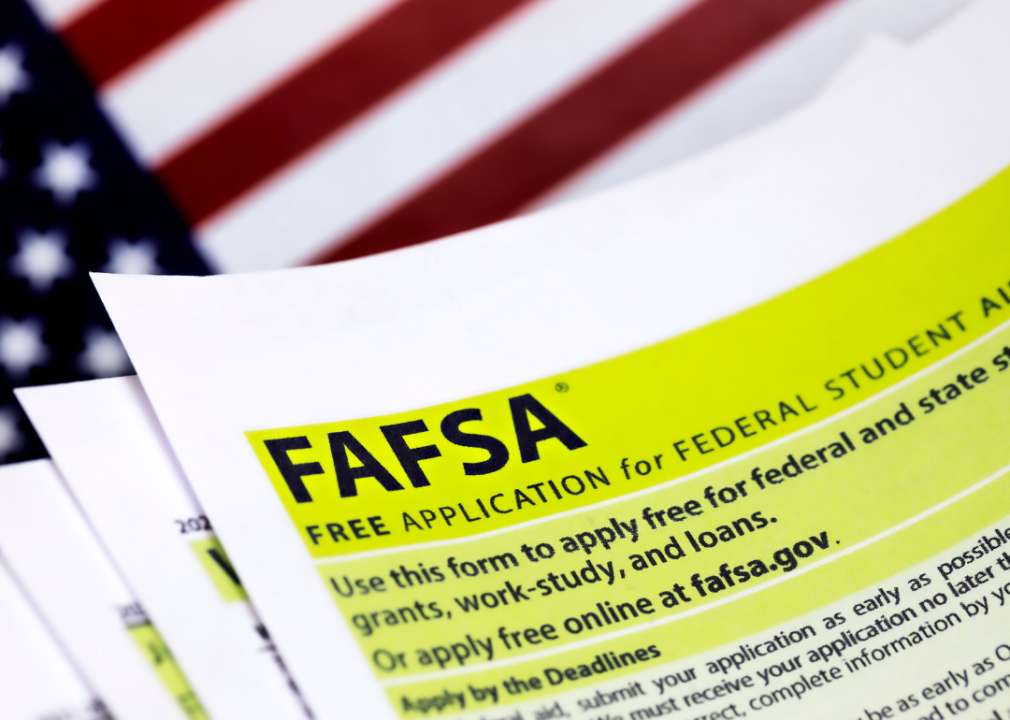 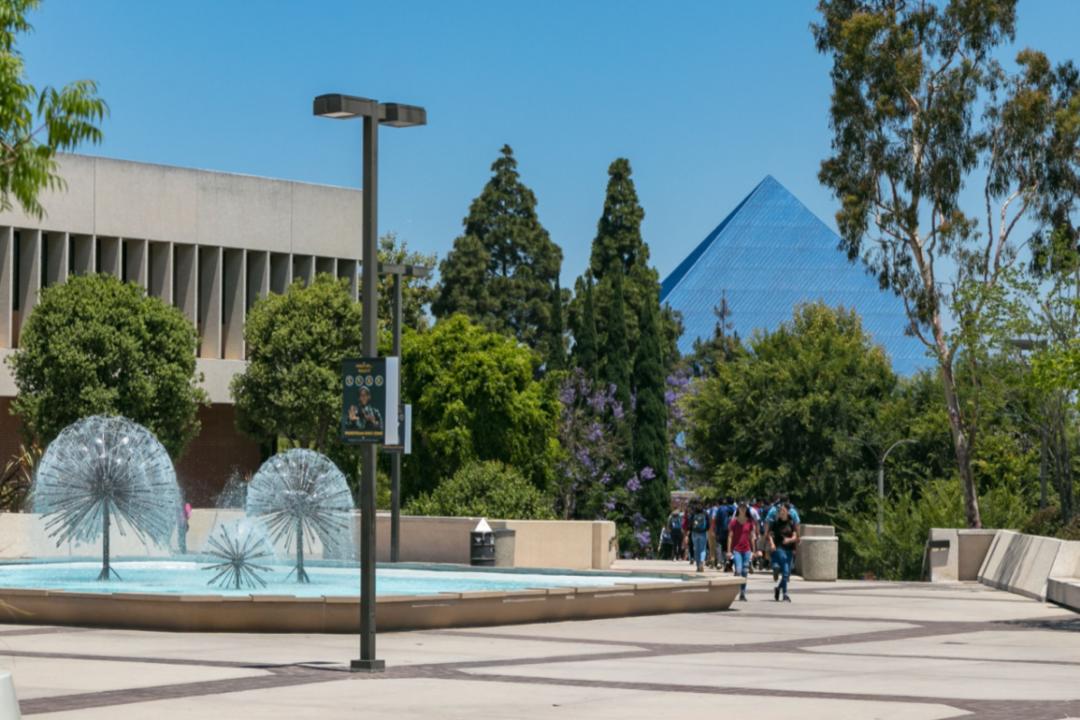 Students congregate by the fountains outside of the University of California, Long Beach.