Live music, dance, guided tours, readings and a live television show from Lough Boora in Co Offaly all form part of this year’s Culture Night, which takes place this evening.

In all, over 1,700 artistic and cultural experiences will take place around the country.

Described as a national ‘moment’ to connect people with cultural activities locally and nationally, Culture Night is organized by the Arts Council in partnership with cultural organizations throughout the island of Ireland.

As well as traditional and much loved Culture Night activities including museum visits, live music performances and workshops, this year also sees the introduction of Culture Night Late, a range of specially programmed events which will run later into the night than usual.

These include Natives, described as a showcase of Irish, UK, West African and American culture which takes place at the Sugar Club in Dublin, Fibín sa Taibhdhearc which will transform central Galway into a pop up Gaeltacht and live electronic music and DJ’s at King John’s Castle and Limerick.

The full Culture Night Late programme, which also takes place in Tralee, Co Kerry and Tipperary, can be found online. 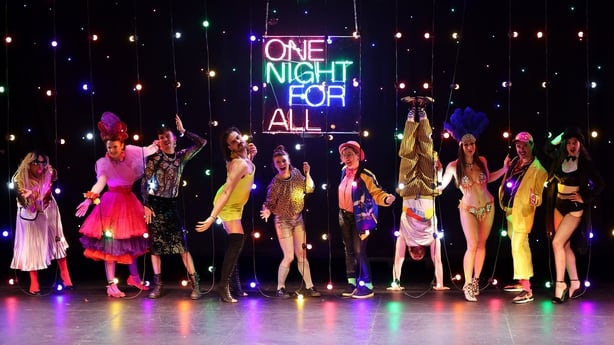 The introduction of dance and other late night events has been welcomed by Minister for the Arts Catherine Martin, who said it is “fantastic” to see dance, club culture and the electronic music scene feature in this year’s program.

For younger readers, the Arts Council is also presenting a special online event with Laureate na nÓg Áine Ní Ghlinn and illustrator Andrew Whitson. Ag Buzzáil leis an Laureate is a poetry and drawing event, inspired by the buzzing of bees, and is suitable for children aged 8-12, at home, in school or in after school groups. 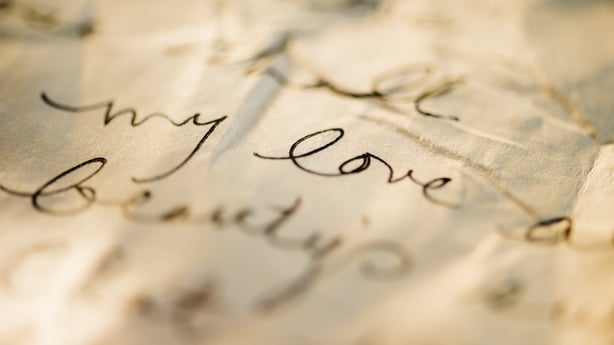 Maureen Kennelly, Director of the Arts Council, has said the diversity of this year’s Culture Night program is testament to the diversity of the organizers and the volunteers who make it happen and she encouraged everyone to come out and enjoy the night.

Culture Night aims to give people a flavor of what is happening in their own locality and research has shown that it does encourage participants to try new experiences on the night and even afterwards.

Full details of Culture Night activities can be found online and there will also be special Culture Night programming on RTÉ television and radio.

On RTÉ 1 television and the RTÉ Player at 7pm a live celebration will be broadcast from the edge of Lough Boora in Co Offaly, celebrating Ireland’s bog lands and featuring among others the RTÉ Concert Orchestra, Tolu Makay, Martin Hayes, Loah, Damien Dempsey and Jack O’Rourke.

Culture Night will also be marked on Arena on Radio 1, on RTÉ Lyric FM and on rte.ie/culture.

As always, all Culture Night events are free of charge, but some do require booking in advance so it is worth checking online before you travel.