“I’m glad for the time that Josh was here,” Dickens said, adding that he did a good job of getting the department up and running. “We’re going to take some time to be able to work with him through all the transitions that we’ll need.” 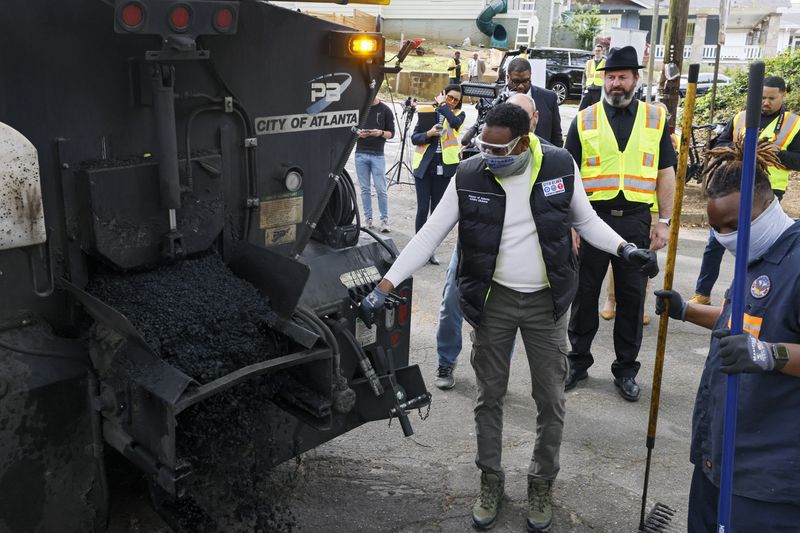 The department, known as ATLDOT, handles pothole repairs, road repaving and redesigns and a host of other transportation-related issues. Rowan was seen as aligned with the mayor on various transportation issues, including the local Vision Zero initiative – a policy designed to eliminate traffic fatalities and injuries by reducing vehicular speeds, among other strategies.

His departure comes weeks before an election in which Atlanta residents are voting on a $ 750 million infrastructure package that would put millions toward transportation improvements. Dickens said residents can trust the city will deliver on the proposed projects due to the focus his administration is putting on improving budgeting and procurement processes.

In searching for Rowan’s replacement, Dickens said he will look for someone with a holistic and long-term view of transportation who can prioritize project delivery and construction.

“Now’s an opportunity for us to move towards a phase of having a department that’s good at implementation and moving (the city) forward effectively and efficiently,” he said.

ATLDOT now becomes the sixth city department in need of a permanent leader. Dickens said shortly after he took office that he was launching searches for Cabinet members overseeing the procurement, parks, planning and human resources departments. And police Chief Rodney Bryant announced his retirement last month, sparking a national search for his replacement.