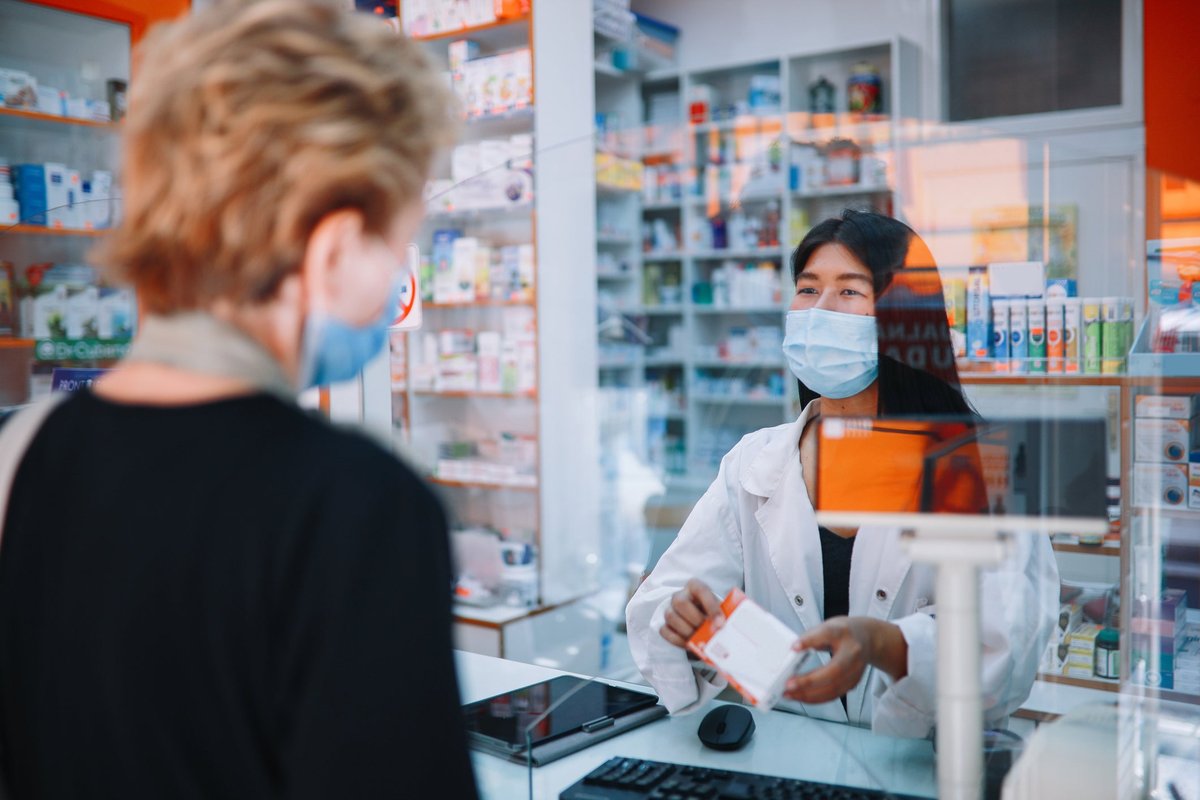 Despite its name, the Inflation Reduction Act may not reduce inflation, but it could soon save Americans money on healthcare and energy costs.

While the bill would be one of the largest deficit reduction bills ever passed by Congress, there’s little evidence so far that it would change rising inflation costs in the US Still, the Inflation Reduction Act could provide immediate relief for Americans on healthcare costs and more.

What is the Inflation Reduction Act?

The Inflation Reduction Act is an energy and healthcare-focused bill proposed by Senate Democrats to reduce the federal deficit and provide relief for Americans in key areas. Its primary goals are to fight inflation, invest in climate change, and lower healthcare costs.

The bill has the full support of President Joe Biden, who called it “the strongest bill you can pass to lower inflation, cut the deficit, reduce healthcare costs, tackle the climate crisis, and promote energy security.”

The Inflation Reduction Act proposes $300 billion in total deficit reduction. The $739 billion needed to fund these reductions and healthcare and energy investments would come from:

Once introduced to the Senate, the bill requires a majority vote to pass. Senate Democrats recently received help when longtime holdout Arizona Sen. Kyrsten Sinema announced that she would move forward with fellow Democratic senators to support the bill.

It’s no secret that inflation has reached record highs. According to the June Consumer Price Index (CPI) inflation report, the 12-month change in inflation reached 9.1%. That marks the biggest 12-month increase since November 1981.

Democrats are hopeful that this legislation will provide relief for Americans’ wallets and reduce inflationary pressures on the economy.

A recent study by the University of Pennsylvania’s Wharton School of Business suggests that the bill’s effect on inflation will be minimal. The study estimates that the bill would “reduce cumulative deficits by $248 billion over the budget window.”

The Penn Wharton Business Model (PWBM) also suggests that the Inflation Reduction Act could actually lead to a slight increase in inflation until 2024. After that, the PWBM estimates nearly indistinguishable decreases in inflation.

The Congressional Budget Office (CBO) offers a similar conclusion. The CBO is a nonpartisan federal agency tasked with analyzing budgetary and economic issues for the US Congress. In a recent letter to Sen. Lindsey Graham, CBO Director Phillip Swagel said “In calendar year 2022, enacting the bill would have a negligible effect on inflation, in CBO’s assessment.” The CBO estimates similar results in 2023.

Three ways the Inflation Reduction Act could save Americans money

It’s unclear whether provisions currently included in the Inflation Reduction Act would lead to a reduction in inflation. However, the bill could still lead to significant savings for Americans in a few key areas.

The CBO estimates the bill would save Medicare $288 billion over 10 years.

If passed, the bill will extend medical insurance premium subsidies under the Affordable Care Act (ACA) through 2025. These subsidies, provided by the federal government to lower premium costs, are set to expire at the end of 2022.

Without an extension, approximately 3 million Americans could lose health insurance coverage according to the US Department of Health and Human Services (HHS). Without current subsidies, the HHS says over 10 million Americans will lose crucial premium tax credits or see significant reductions.

The bill invests $369 billion into clean energy initiatives over the next decade. In terms of savings for Americans, the bill provides several tax rebates and credits to those who invest in clean energy upgrades, including:

There’s an upfront cost to buying a new vehicle or making energy upgrades to your home, but the cost is reduced considerably through tax incentives. Making these kinds of upgrades will also lead to lower utility bills.

Inflation doesn’t look like it will return to normal levels anytime soon, but hopefully some of these changes will help Americans keep a little more money in their checking accounts.

If you’re using the wrong credit or debit card, it could be costing you serious money. Our expert loves this top pick, which features a 0% intro APR until nearly 2024, an insane cash back rate of up to 5%, and all somehow for no annual fee.

In fact, this card is so good that our expert even uses it personally. Click here to read our full review for free and apply in just 2 minutes.